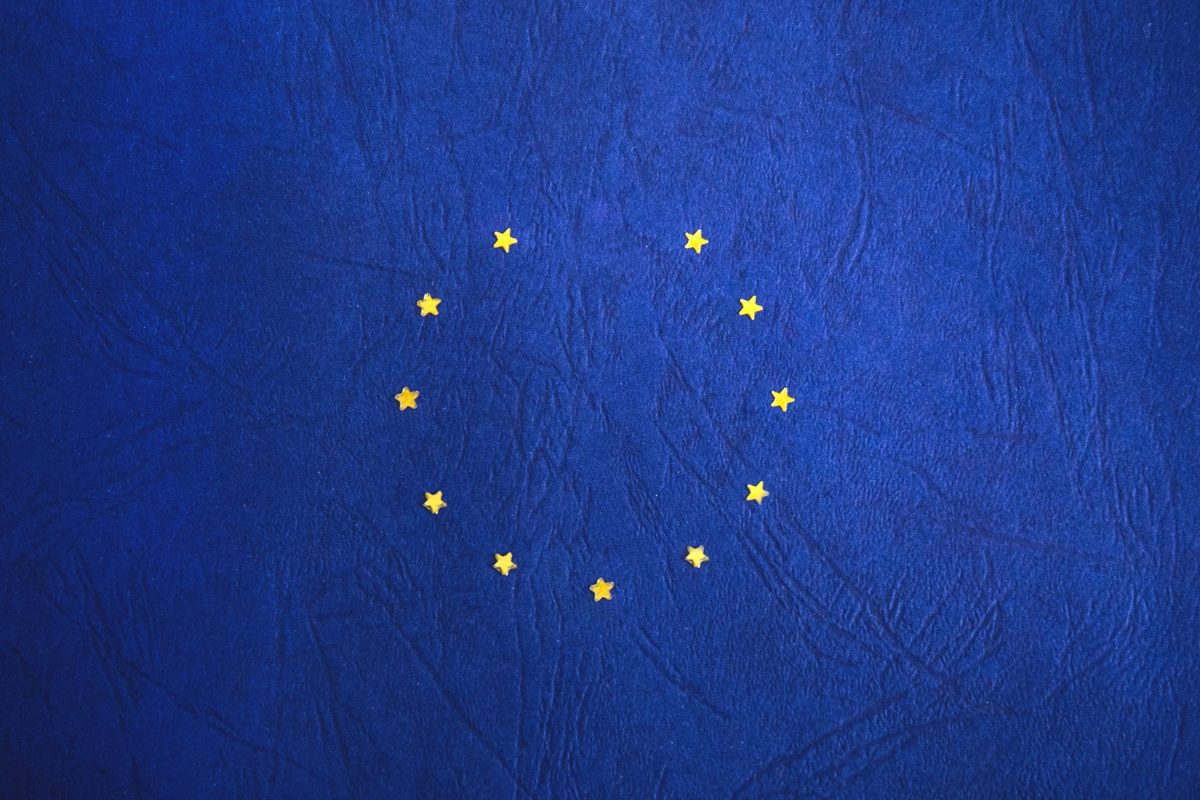 As we enter the final furlong of the Brexit negotiations, one of the major sticking points is the so-called level playing field. The EU Commission President said on Monday 14 December that the issue of the level playing field is the most important question as to whether the UK should continue to have access to the single market.

“We have either to play by our rules, because this is a matter of fairness for our companies…or the other choice is there is a price on it, and the price is border and tariffs” she added.

Employment law is an important component of the level playing field. Currently, as former members of the EU, all EU requirements for employment regulation have been implemented in the UK. For example, under the terms of the Working Time Directive we have implemented our own Working Time Regulations in the UK. But the concern of the EU is that as soon as we break free from the strictures of the Directive, a Conservative Government in the UK will reduce employment protection. That in turn would reduce UK employers’ costs, which EU business leaders consider to be unfair and unacceptable.

During the campaign for the referendum on the UK leaving the EU, the Labour leader Jeremy Corbyn said that if Brexit took place then, under the Conservative Government, there would be “a bonfire of rights”. In the event, that has proved wide of the mark. There is no discernible appetite within the Government to reduce employment protection in any way, never mind substantially.

So far so good. The UK has no difficulty in assuring EU leaders that there will be no significant diminution in employment protection. But the EU wants to go further than that, and is requiring the UK to commit to following future EU employment legislation. Using the Working Time Directive again as the example, the current weekly working limit is 48 hours. If in the future the EU decided to reduce that to say 40 hours, the UK would be compelled to follow suit. And this goes against the grain of the pro-Brexit government. If we are outside of the EU but compelled to enact legislation equivalent to that in the EU, then have we really left at all?

Recent indications are that the EU is softening on its demand for the UK to match future EU employment legislation. Compromise on this point must be found if we are to avoid the much discussed no deal Brexit.

Meanwhile, if you would like further information on any of the topics detailed in this blog please email advice@sherrardslaw.com or call the office on 01273 834120 to talk to a member of our team.