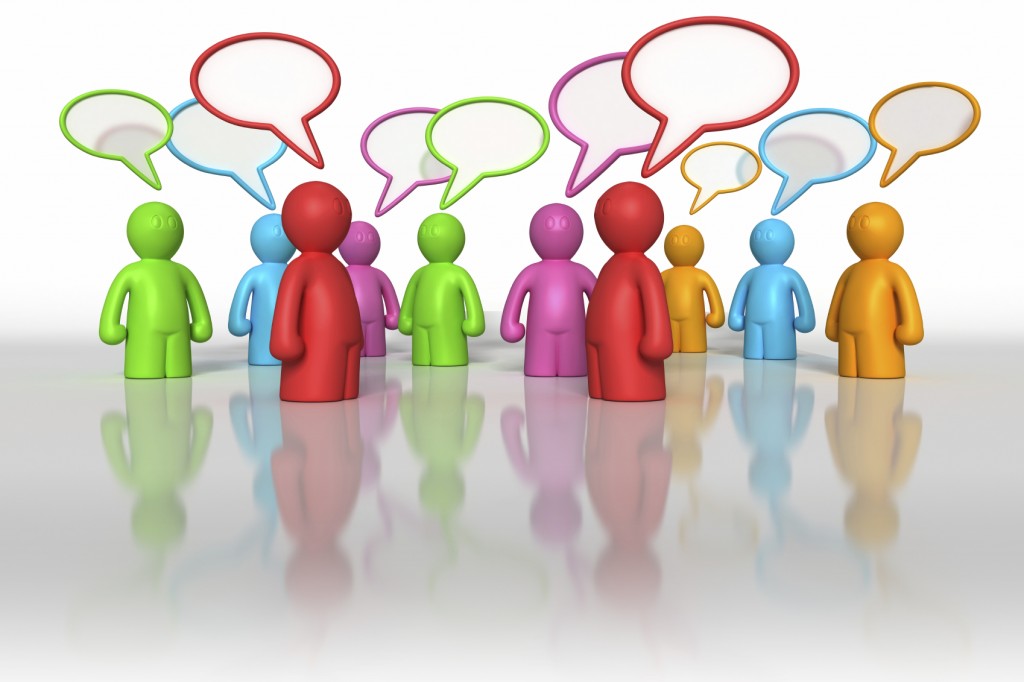 Discussions about politics can be interesting and lively, but sometimes they can become disruptive in the workplace. With the general election taking place on 12th December we look at whether employers can stop employees electioneering and what to do if opposing political views are causing issues at work.

Political disagreements can feel very uncomfortable in the workplace but can usually be managed sensibly by employers. For example, they may communicate to staff that it is not acceptable to discuss particular matters because there are certain sensitivities, but can we stop employees from political campaigning in the workplace?

The answer is clear. Employers can ban staff from campaigning during work hours and can take disciplinary action if an employee is caught doing this or using the employer’s equipment for party-political business. You cannot of course completely ban mentioning politics at work. Diversity of opinion and experience is generally good for an organisation but such discussions should not be disruptive and any debate needs to be respectful and free from harmful attacks. If discussions do become destructive or unruly employers can restrict them.

Employers can also prohibit employees from displaying items that support a political party or cause. This is particularly relevant for staff in public-facing roles as organisations want to avoid creating an impression that they endorse a political view or a particular party.

With Brexit being a much-debated topic employers also need to be aware of the possible increased risk of harassment against some nationalities as comments aimed at foreign workers can lead to complaints of racial harassment. If an employer receives such a complaint, it should follow its grievance procedure and take disciplinary action against the offender.

However, it is important to remember that a complaint may not always come from the individual to whom the offensive comments are directed. It is quite possible for an employee who overhears offensive comments to complain of racial harassment.

If you are uneasy about any of these issues or are experiencing increased and disruptive political debate amongst your staff it would be wise to set out expectations with a well communicated, consistently applied and clear policy on political activities in the workplace.

Whatever position an employer decides to take on political discussion in the workplace, employers should enforce any policies consistently, not be tougher on employees who express political views that are different to the company’s views and remember to be as consistent as possible when intervening in any discussions.

For further advice on this topic or to find out more about our empLawyer® Policy Package contact the team on 01273 834120 or email advice@sherrardslaw.com