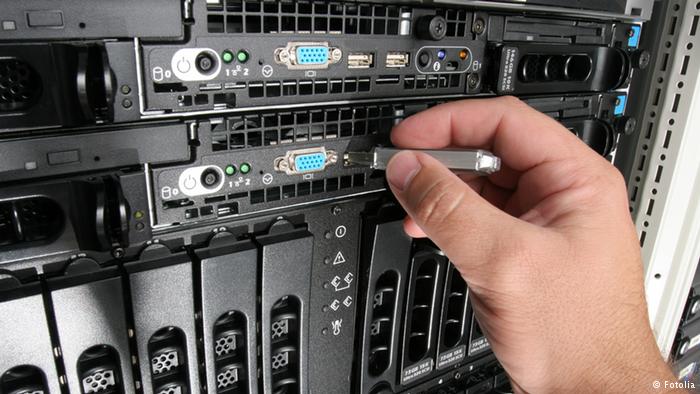 Industrial espionage is the process of illegally and unethically obtaining confidential information from other companies and using it to gain a competitive edge. Harry Sherrard advises how businesses can protect their information.

In my 20 plus year career in employment law I’ve encountered most types of interaction between employer and employee, but genuine cases of industrial espionage are rare. So I was intrigued when a client came to me with such a case.

No legal action, nor indeed the threat of it, transpired, and the former Blue Airlines employees settled into working for Red Aviation.

Something seemed not quite right about Joe from the start. He took undue interest in contracts that did not concern him, and when he was caught eavesdropping on a conversation in the boardroom between the directors, alarm bells began ringing loudly. Further investigations ensued and the other former Blue Airlines employees, who of course knew Joe from their time together at the company, uncovered the true story.

Joe was, in espionage parlance, a double agent. Although he had ostensibly resigned from Blue Airlines, in fact he was still in the pay of that company. His approach to Red Aviation, what he said he could offer, and his request for legal advice on the enforceability of covenants in his employment contract, were all bogus. His mission was to gather as much information as he could about Red Aviation’s business plan and customers and feed it back to Blue Airlines, in an attempt to repair some of the damage done to the company by the loss of its staff to Red Aviation.

Needless to say, when the truth came out, Joe was speedily removed from his new role at Red Aviation.

So what was the legal position? Joe had less than two years’ service and could not claim unfair dismissal, so his abrupt removal could not have any legal consequences. Even if he could claim unfair dismissal, spying for and feeding information to a competitor, whether a former employer or not, is obviously gross misconduct justifying summary termination of employment.

Red Aviation could, arguably, have sued Joe for return of the salary paid to him, as his employment was entirely bogus. There were also potential legal claims against Blue Airlines; the Information Commissioner could have been involved and even criminal law aspects were considered but, in the end, the judgement was made that protracting the episode was not in the best interests of Red Aviation.

There are other aspects of industrial espionage that employers need to consider and one of them is employees of competitors actively spying on your activities. This is unusual but can happen.

What lessons can employers learn? While industrial espionage is extremely rare, and it is important not to become over sensitised, there are sensible precautions that all employers should take. IT policies should outlaw emailing sensitive information such as technical material and business plans to personal email addresses. Routine audits of IT, including laptops, tablets and email enabled telephones (which are often forgotten) should take place and any suspicious activity investigated further. All IT systems should be password protected. Employers should have a robust social media policy in place to curtail the unfortunate habit of employees being indiscreet about business activities. A good policy will prohibit this.

Employers can also add confidentiality clauses into contracts of employment and encourage staff not to talk too  freely about business plans and future operations. Employees should only be granted access to information that directly concerns their area of work. And managers should at least be alive to the possibility that some competitors may go to extreme lengths to obtain information about their business.


Back to Blogs Page

Go to News for the latest about the industry